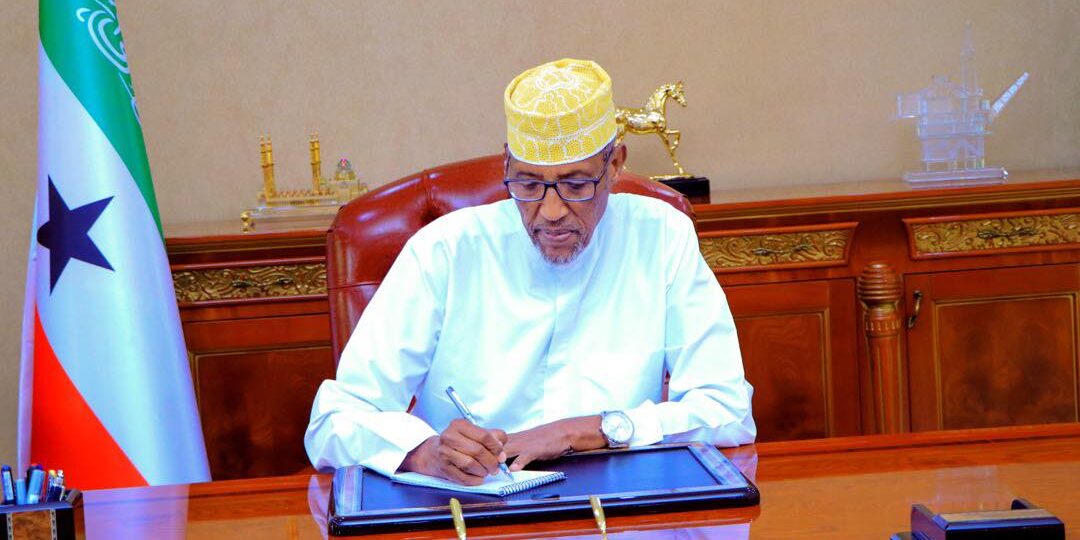 The President also sent similar congratulations to Muslim countries and people around the world, congratulating them on the start of the Islamic New Year which falls on Monday.

Additionally, the President hopes that Allah will get us to the next year in good health, good deeds, and prosperity. In his note, the President said, “ I pray to Allah to heal those who are sick, keep the healthy ones healthier, and have mercy on the dead and forgive their sins.”

In his remarks, the President urged Muslim Ummah to maintain Islamic virtues of unity, solidarity, fraternity and adherence to the Islamic values.